COMMEMORATIVE REMARKS: On December 6, Professor Bo Lundbäck passed away at the age of 74 after a period of illness. He was a senior professor in respiratory medicine at the Institute of Medicine.

Bo Lundbäck initiated several large epidemiological studies in asthma and COPD research and led the Krefting Research Centre for asthma and allergy research for more than 10 years. He was also active in discussing policy during the pandemic.

His colleagues will miss a generous, loyal colleague with an abundance of humor. Professor Madeleine Rådinger, current director of the Krefting Research Centet, and several colleagues share their memories of Bo Lundbäck and his research work below.

“Bo Lundbäck grew up in Tornedalen and received his medical training at Umeå University. As a chief physician in pulmonary medicine at the Central Hospital in Boden, he started the large epidemiological study Obstructive Lung Disease in Norrbotten, or OLIN, in 1985. In 1993 he defended his doctoral thesis at Umeå University on asthma and chronic obstructive pulmonary disease (COPD) in Norrbotten.

Lundbäck’s Swedish and international research on asthma and COPD won him high praise at an early age through the OLIN study, which he successfully headed for many years. When the Krefting Research Centre for research in allergy and respiratory medicine was established more than 15 years ago, Sahlgrenska Academy succeeded in recruiting Lundbäck as a professor at the University of Gothenburg.

In Gothenburg Lundbäck started the West Sweden Asthma Study (WSAS) together with Jan Lötvall, using the OLIN study as a model. Since 2008, 42,000 people have participated in this ongoing research study. WSAS has resulted in many scholarly publications and several doctoral theses. The success of both the OLIN and WSAS studies was largely due to Bo Lundbäck’s energy and exceptional competence. Even after he handed over management of the Krefting Research Center to younger personnel four years ago, he continued to play an active role as a post-retirement professor.

As an individual, Bo was generous and loyal and had a great sense of humor. He had great integrity and an impressive breadth of knowledge, especially in history. We had the privilege of being his friend.

A year and a half ago, Bo was afflicted by a malignant disease. Despite the severity of his illness, he maintained his stoic composure. Now Bosse is gone, but we remember him with a great sense of loss and warmth.”

For friends and colleagues at the University of Gothenburg 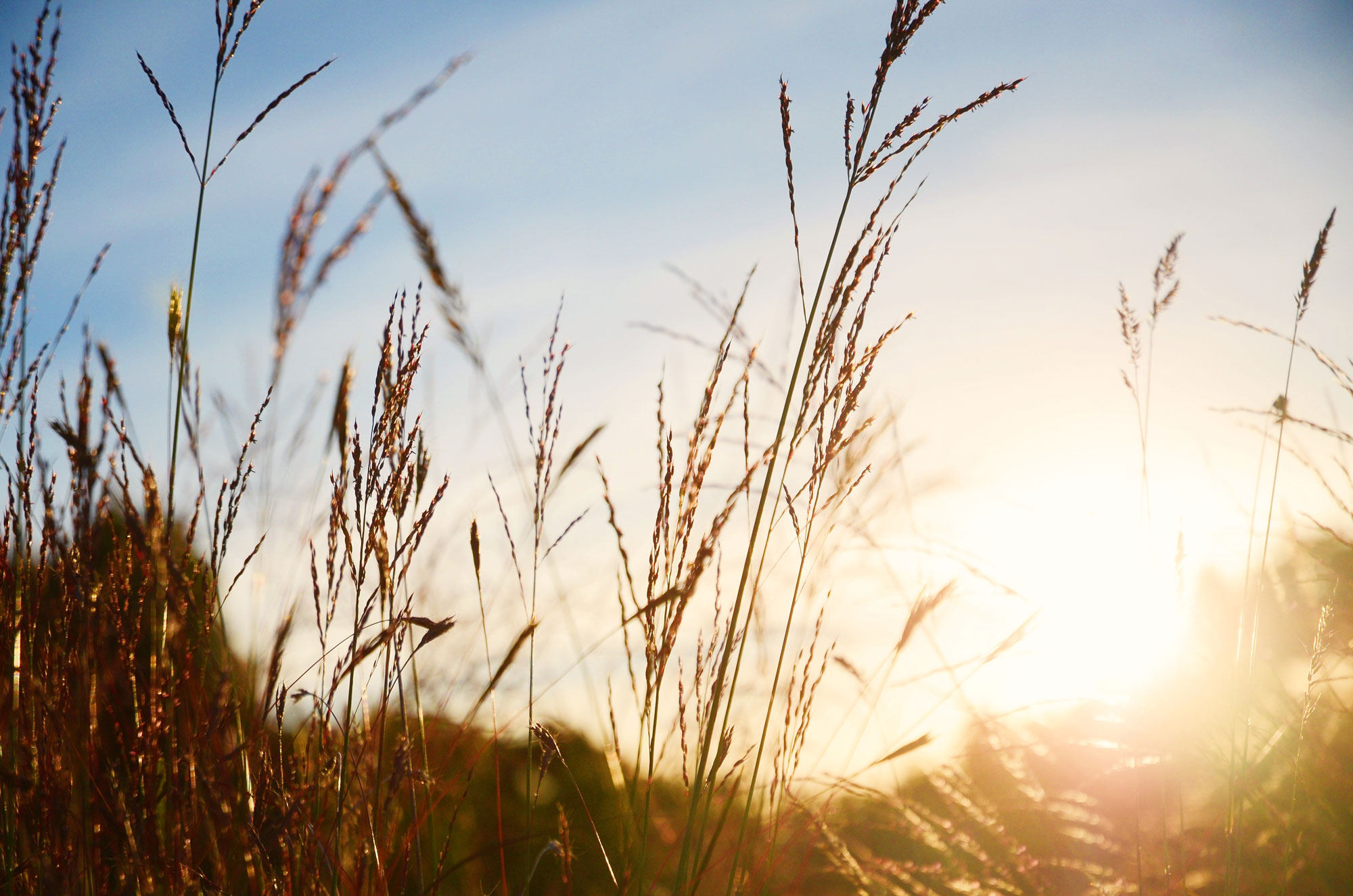 THESIS. A study that was part of a recent doctoral thesis at the Institute of Clinical Sciences reports a significantly higher risk of developing … END_OF_DOCUMENT_TOKEN_TO_BE_REPLACED

ACADEMIC CEREMONIES. On Wednesday, January 25, the University invited a 68 staff members to a ceremony to receive their Zealous and Devoted … END_OF_DOCUMENT_TOKEN_TO_BE_REPLACED

HONORARY DOCTOR. All staff at Sahlgrenska Academy may nominate honorary doctorates. The appointments are evidence of the faculty’s appreciation, a … END_OF_DOCUMENT_TOKEN_TO_BE_REPLACED

NEW STUDY. Mustard gas harms the vision, skin and breathing. Three decades on, however, the predominant effect is mental ill-health. At a time … END_OF_DOCUMENT_TOKEN_TO_BE_REPLACED

CLINICAL STUDY. A large clinical study is now beginning on an approved drug for treating psoriasis. The drug will be tested on patients who were … END_OF_DOCUMENT_TOKEN_TO_BE_REPLACED

COLUMN. For the first time, the work environment survey (ARK) at the University of Gothenburg (GU) now contains a sub-survey aimed specifically … END_OF_DOCUMENT_TOKEN_TO_BE_REPLACED

AWARD. Do you know of a really good thesis that was defended last year? Until February 7, you can nominate for the Sahlgrenska Academy's PhD … END_OF_DOCUMENT_TOKEN_TO_BE_REPLACED

RESEARCH RESOURCES. New EU legislation for clinical trials of medicinal products will be phased in over the coming years. All new applications … END_OF_DOCUMENT_TOKEN_TO_BE_REPLACED

RESEARCH CONDITIONS. "Breathe Sweden", a digital platform for researchers who collect studies on diseases and disorders of the respiratory tract, … END_OF_DOCUMENT_TOKEN_TO_BE_REPLACED

DOCTORAL THESIS. It has been shown that the percentage of ankle fractures that undergo surgery could be substantially reduced, from more than 30 … END_OF_DOCUMENT_TOKEN_TO_BE_REPLACED